Tonight was election night, and results were as follows:

Director (2 year term):
2 positions open, because this is an even year. The business and property of the Chapter shall be conducted and controlled by the Chapter Board of Directors. We elected Glen Braun and Rich Martin

These folks serve in addition to our existing leadership for 2011:

Mike Culver
Posted by Mike at 9:35 PM No comments: 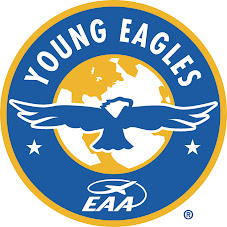